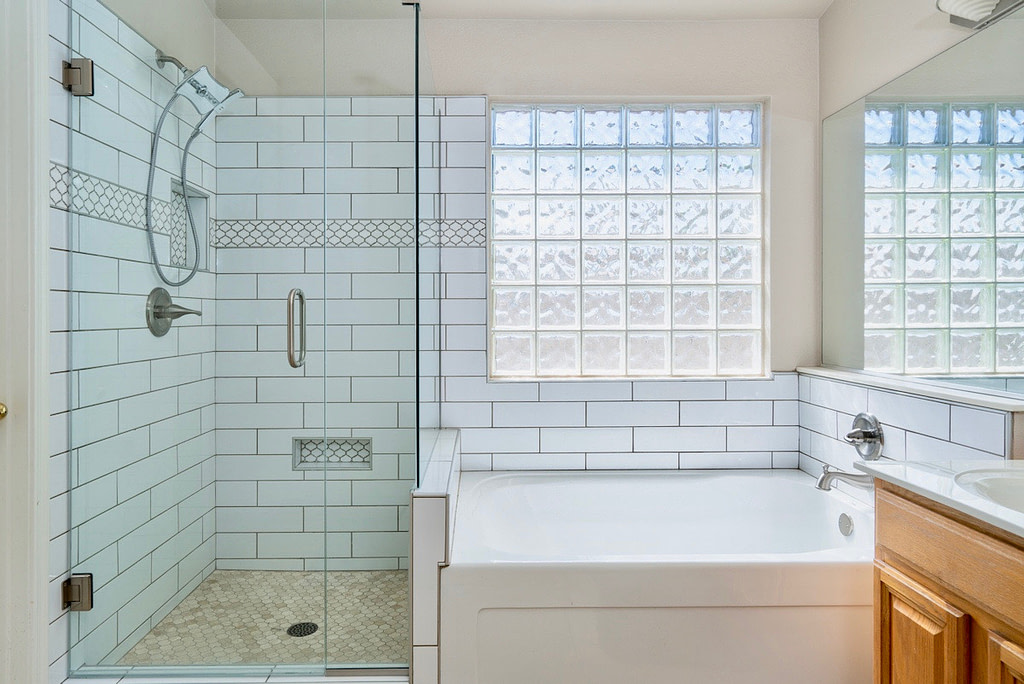 It was great working with Alisa and John. We originally were going to keep the bathtub but it was all one piece with the shower. After examining and seeing inside, the best option was to replace the bathtub.

It turned out beautifully with the new bathtub!

We gutted their old shower including the floors, walls and that old shower frame with calcium deposits and rust.

We installed a recessed shower wall niche for shampoo and soap along with a shower foot niche to safely shave in the shower. 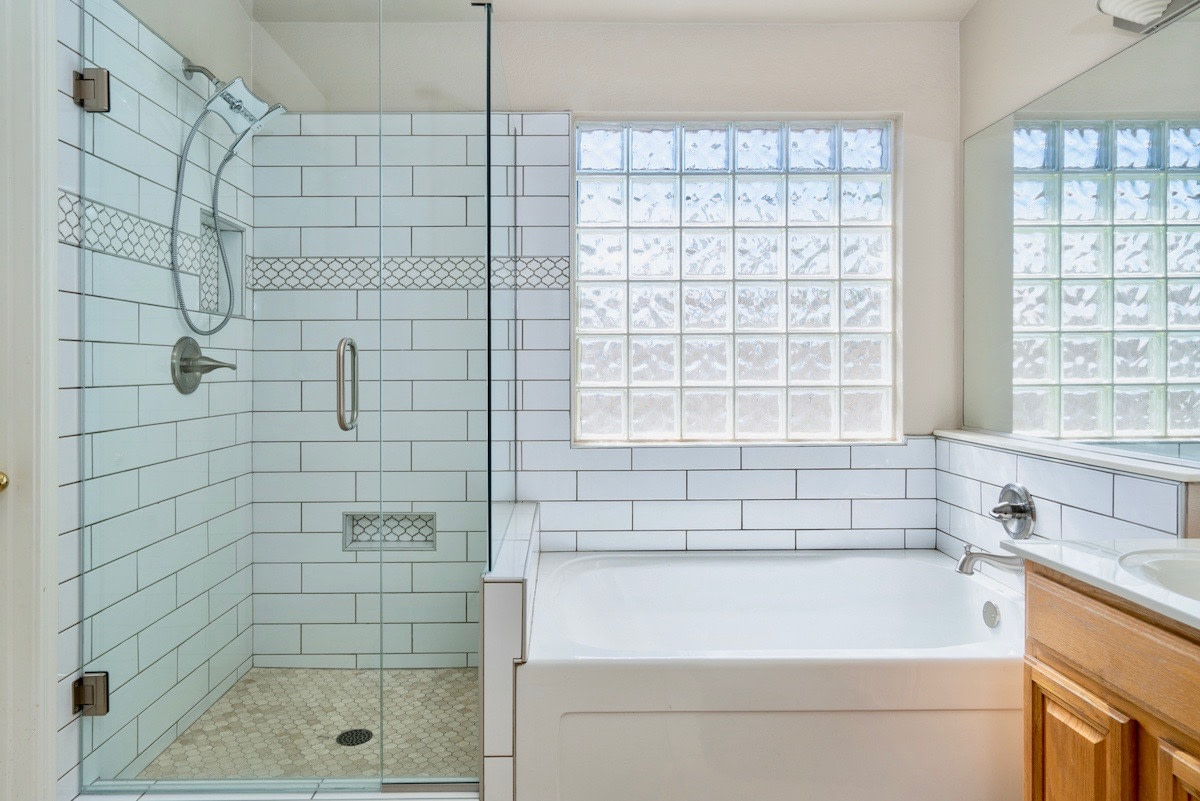 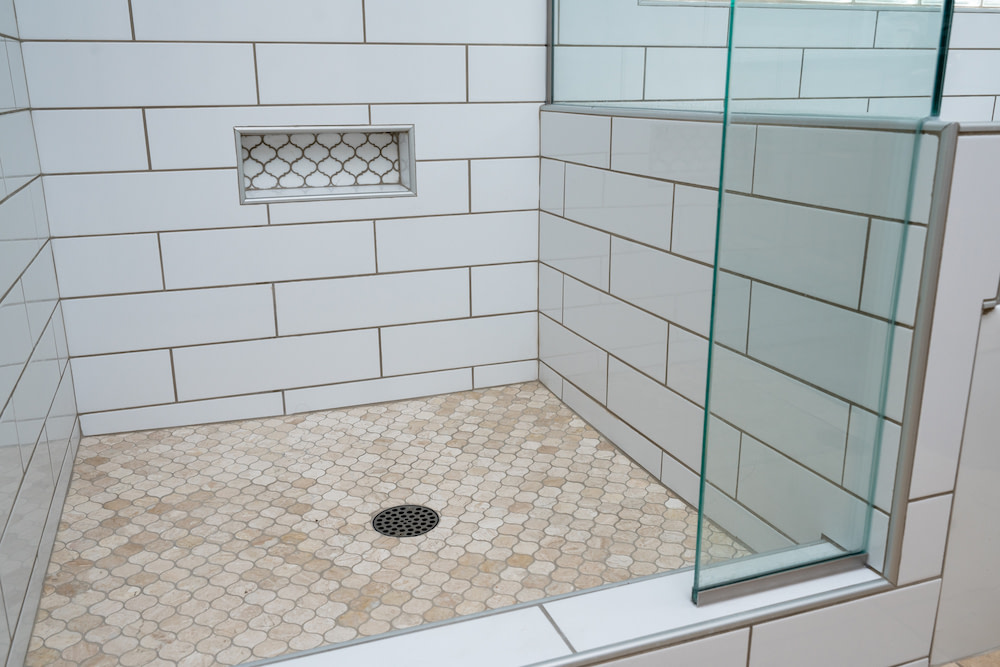 A small side project included installing 10 can lights in their living room and kitchen. As John said, it was like a cave in there before the can lights were installed.